I'd like to highlight this interesting interview that Alberto Paz did with Mingo Pugliese in 1997, that covers a lot of ground regarding the history of tango. Mingo Pugliese was one of my earlier influences. As a teenager in 1948 he got to mix with many of the great tango dancers of that era. He considers himself a disciple of "Petroleo", and a proponent of the "8-Count Molinete", a methodology of teaching the molinete with sacadas, which is in fact the way I personally teach open embrace (when I do so - on occasion).

As you may know, the 8-Count Basic was invented more-or-less in the 1960s by Juan Carlos Copes (or perhaps Todaro?). The 8CB is useful because it provides a method for creating stage choreography. Before the 8CB, there were other basic methods for teaching tango, including Mingo's 8-Count Molinete.

Interview with Mingo Pugliese, "a controversial link to the history of the Tango dance"

(Personally, I wouldn't say that Mingo Pugliese is particularly controversial, the interviewer, Alberto Paz, is emphasizing the fact that Mingo speaks his mind. Here are a few interesting quotes from the article to give you a flavor of how Mingo sees the history of tango.)

Mingo on the tango transformation of 1940:

In 1940, a group of neighborhood dancers (known as bailarines de barrio, (led by Carlos Estevez, a.k.a.Petroleo and Salvador Sciana, El Negro Lavandina), used to hang out at the corner of Jonte and Segurola Avenues at a cafe named Febo next to a movie house in a tiny neighborhood that most people associate with Villa Devoto but it is called Montecastro (a historical site where troops left to fight the Desert’s Campaign against the indians).

These dancers belonged to a new generation that was replacing the old bailarines orilleros. You, see, always there has been and there are only two types of Tango: salon and orillero. Salon was the Tango that was allowed to be danced at the salons. Orillero was the Tango danced on the fringes. Originally the fringes were the territory of the scoundrels and rogues, el malandrinaje. Later the fringes became the neighborhood clubs. In another words in the center of the city you had the salons and in the barrios you had the clubs. The Tango salon was danced walking in a very simple way, plain, unadorned. The Tango orillero was danced with steps. This is the way it has always been.

A method that stresses good posture, careful foot placement and extensive body communication. A method based on the movements and positions of left and right turns, commonly known as eight movement giros. Mingo Pugliese explains those eight body positions as the key to the continuity of the dance and the elemental core of movements that lead to the all elusive art of improvisation. The origin of the method and the elements that make up its structure are attributed to a group of renovators led by Carlos Estevez, most commonly known as Petroleo. As it is the case with Pepito Avellaneda and Antonio Todaro, these three names are often dropped by people who claim to have studied with them, claims that can hardly be corroborated because they are all dead.

In spite of the fact that I may or not may like the way they dance, there are three persons that I respect very much and that I don’t allow anybody to talk bad about them. One of them is Juan Carlos Copes, the other one is Eduardo Arquimbau and the third is Virulazo. I will never allow anybody to talk bad about them. I reiterate, whether I like or don't like the way they dance, that is personal, these are three persons that the whole world must respect, because they were the only ones that when nobody cared about the Tango anymore, they continued fighting for the Tango, working for the Tango, sometimes dancing for free, for little money, or for a meal. That kind of people we have to respect because everybody else, including me, around 1958-59, deserted the Tango and Tango began to disappear. 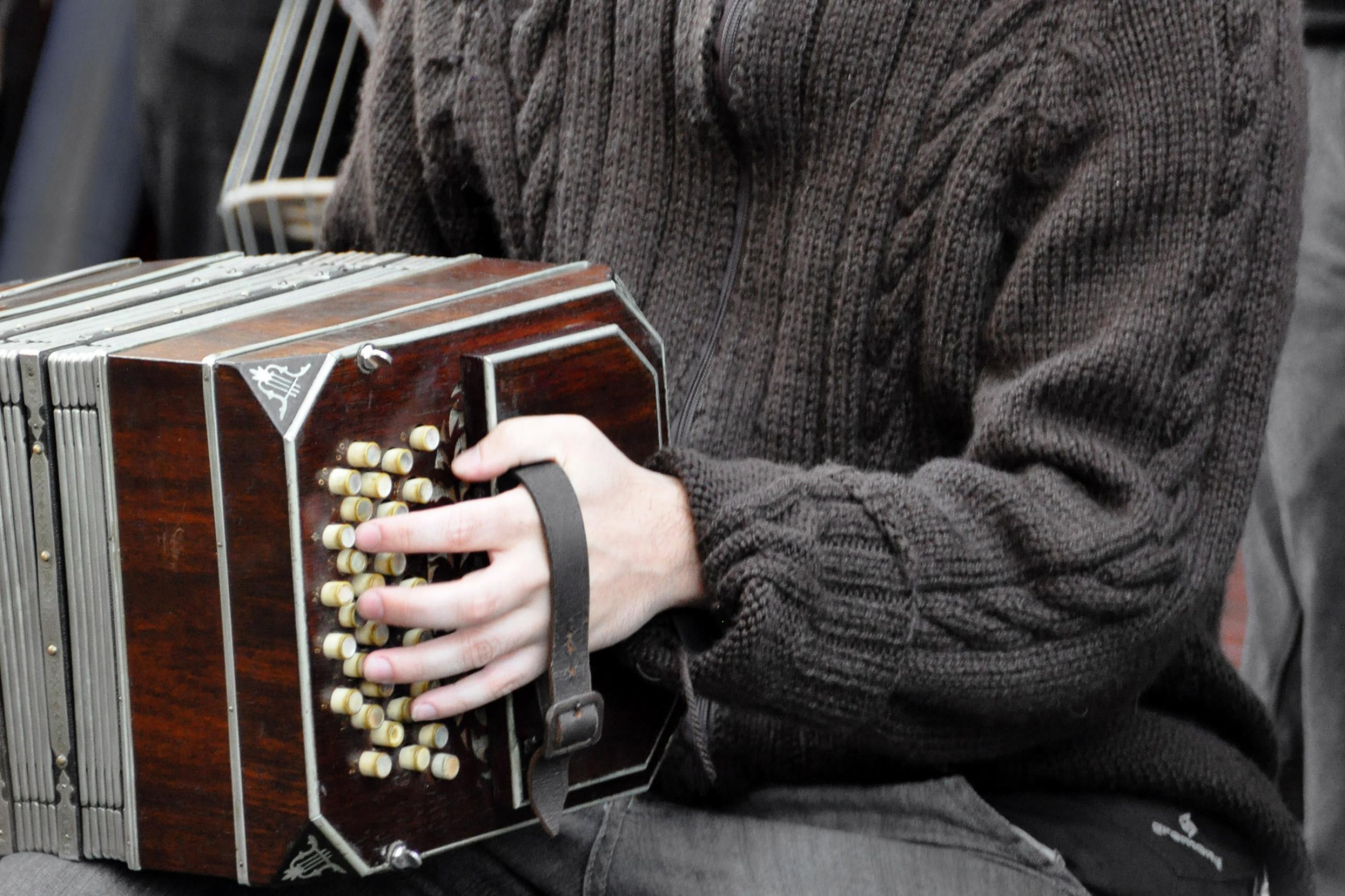